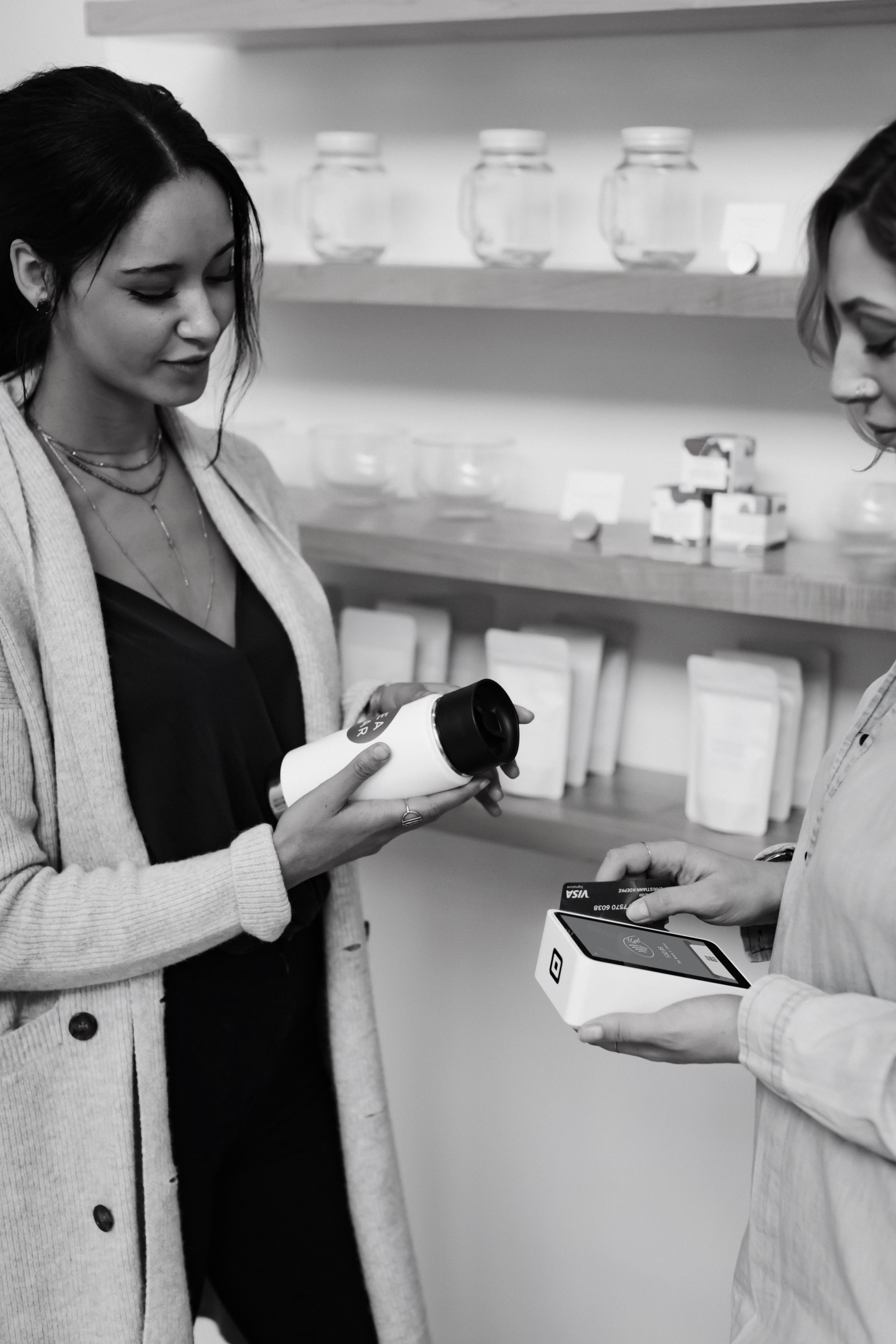 What is contraceptive provider bias and why you need to know

Have you ever felt that you’re being asked questions at the doctor that your married friends wouldn’t be asked? Ever felt that your doctor or gynocologist is restricting your options based on their own beliefs, religion or similar factors? You could have been affected by what is called ‘provider bias.’

‘Provider Bias’ is when a healthcare provider influences or restricts a group or an individual’s contraceptive choice or access based on their own beliefs, knowledge, or lack of confidence in their skills.

Provider bias can manifest in different ways, for example:

How common is contraceptive provider bias?

According to the World Health Organization, provider bias is one contributing factor to why “214 million women of reproductive age in developing countries who want to avoid pregnancy are not using a modern contraceptive method.” It is difficult to find data on the number of women affected around the world by contraceptive provider bias, but there are some location specific studies on the topic that highlight just how common provider bias is.

In this study published in International Perspectives on Sexual and Reproductive Health, Vol. 44, No. 1 (March 2018), pp. 19-29 (11 pages) of bias in contraceptive provision in South West Nigeria, they discovered that “married clients were asked what method they wanted in 73% of visits, whereas unmarried clients were asked their method preference in only 30% of visits.” In the same study, they mention that “another frequently mentioned question for the married client was whether she had permission from her husband to obtain a contraceptive”

These findings are consistent with other studies on the topic of provider bias – such as this study on contraceptive access in Senegal –  “Providers were most likely to set minimum age restrictions for the pill and the injectable―two of the methods most often used by young women in urban Senegal. The median minimum age for contraceptive provision was typically 18. Restrictions based on marital status were less common than those based on age.”

This is not solely an African issue – this European study by TANCO highlights the difference in understanding of interest in receiving more information about contraceptive methods between healthcare providers (HCPs) and patients –  “HCPs clearly underestimated the interest in receiving information about contraceptive methods in general. They believed that just over a third of their patients (38%) would be interested in using a LARC method, if they were to receive more details, when almost double that number (73%) of women stated this to be the case”

What can you do about provider bias?

Our take on contraception, is that, if you are having sex, or thinking about having sex, you should have access to contraception and your options should not be limited by anything other than evidence-based medical reasons (for example, if you’re allergic to a certain ingredient in a contraception, that option wouldn’t be available to you). We understand that the world is a lot more complex than that – poverty, location, politics and so much more can affect your access to contraceptive methods. However, do consider that, there is a chance that your birth control options are being limited by provider bias: if you feel that your healthcare provider is limiting your choices (e.g. telling you that the pill is not an option for you because you’re unmarried), then seek a new healthcare provider – get a second opinion (or third, or fourth – keep going until you feel heard; there are some helpful tips on speaking up in this article).

Have you experienced provider bias? If yes, we’d love to hear from you – contact us HERE! 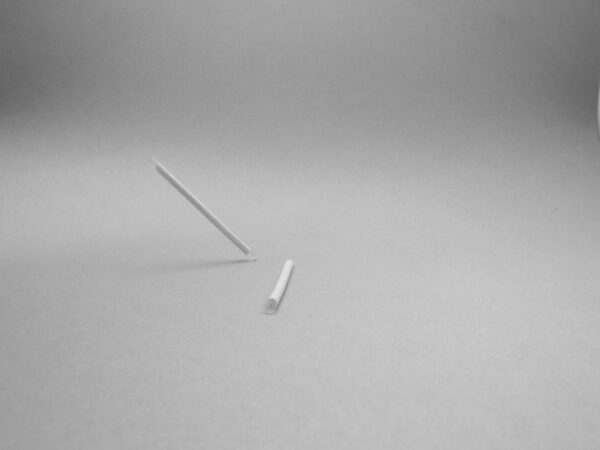 Implanon is a type of contraceptive implant – it is a small, flexible plastic rod (it’s… 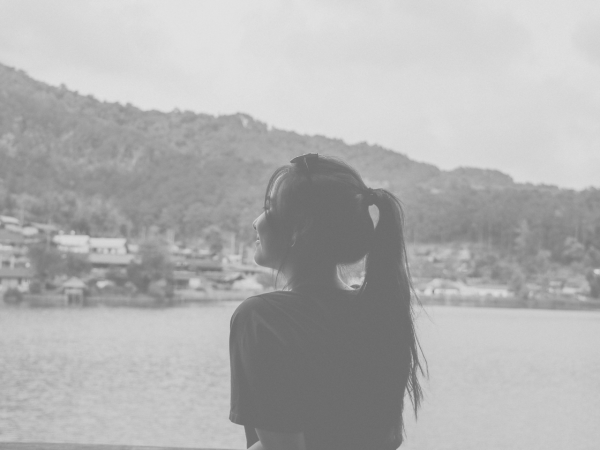 Get to know your body & your cycle

Fact is, most of us have experienced pretty poor sex ed at school (or none at… 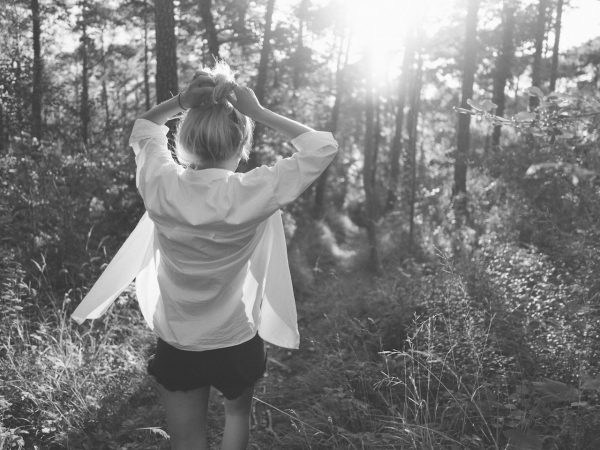 Crucial Conversations: How to have a good conversation with your doctor about birth control

How do you make sure that you have a good conversation with your doctor? You’ve finally…