According to this article published on Valentine’s Day 2019 by the BBC,

almost half of 16-24s say they don’t use a condom when sleeping with someone for the first time.

This is alarming, because condoms are the only way to protect from the risk of sexually transmitted infections (STIs), such as HIV, Chlamydia or Syphilis, to name a few. According to this short film, “A young person is diagnosed with an STI every four minutes in England”

In this video, the teenagers cite the following for not wanting to use a condom:

See the video by CLICKING HERE 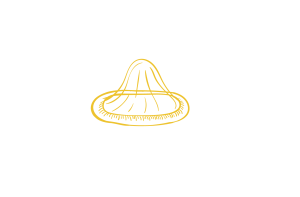 Condoms are the only way to prevent infection from STIs

Tas, the cool headed HIV and Sexual Health doctor shares these great tips for making the ‘condom chat’ an easy one to have…

And, our favourite message from Tas in this video:

In terms of not wearing a condom, there is literally no excuse

So, the message is clear – be prepared for the condom chat and it won’t be as awkward. Try these out for size:

Don’t use the following questions:

Instead, try these more assertive statements: 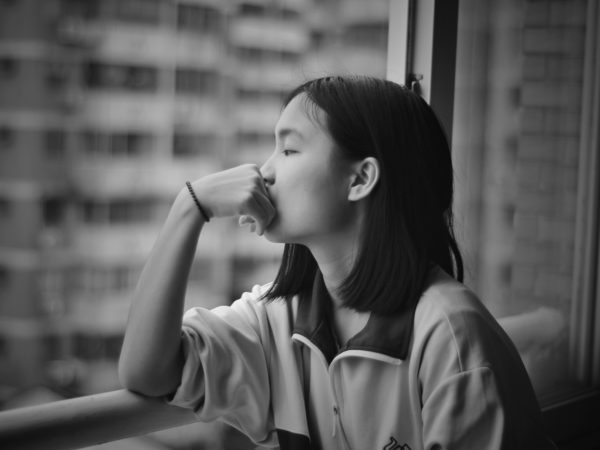 When should a teenager start thinking about contraception?

When should a teenager start thinking about contraception? When should they consider birth control? If I… 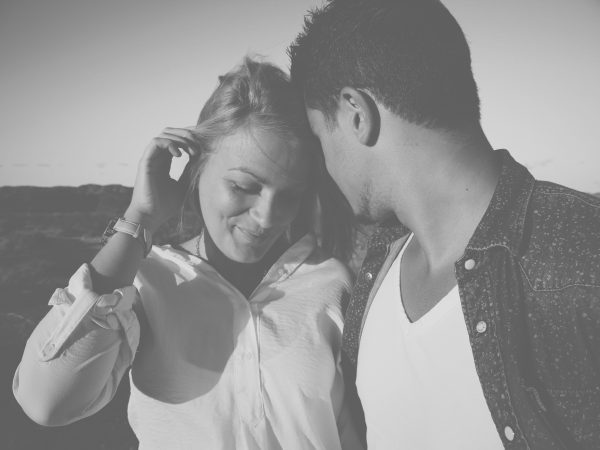