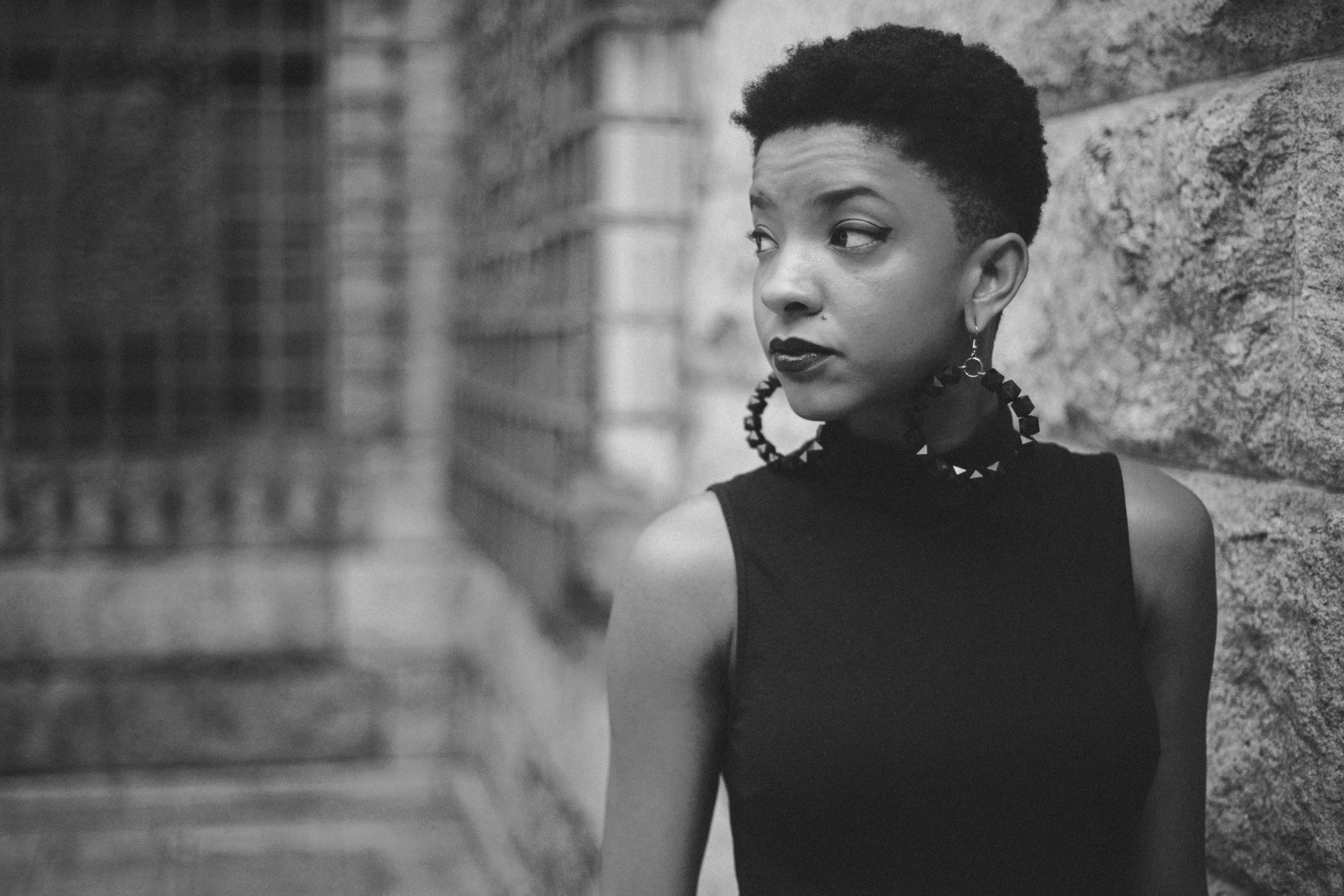 Could we all soon be wearing our birth control as earrings? 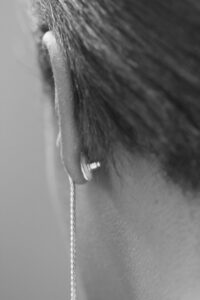 Innovation in birth control is relatively slow, when you compare it to the rate at which smart phones and say, driverless cars are embracing new technologies. An article in the Independent highlights the discrepancy in funding to women’s health research in general – “Researchers conduct five times as many researchers into erectile dysfunction (ED) as premenstrual syndrome (PMS), despite only around 19% of men suffering from ED and 90% of women experiencing symptoms of PMS.)” (Read the original article here).

We were happy to hear about the forward-thinking team at Georgia Tech who are researching the possibility of contraceptive jewellery – where contraceptive hormones are transmitted via special backings in say, earrings, rings or necklaces. “The contraceptive hormones are contained in patches applied to portions of the jewelry in contact with the skin, allowing the drugs to be absorbed into the body.”  The difference between the Patch, and contraceptive jewelleries is that putting on your earrings in the morning is often part of a woman’s existing daily routine, which may mean that there’s less chance of forgetting to take your birth control.

“The more contraceptive options that are available, the more likely it is that the needs of individual women can be met,” said Mark Prausnitz, a Regents Professor and the J. Erskine Love Jr. chair in the School of Chemical and Biomolecular Engineering at the Georgia Institute of Technology. “Because putting on jewelry may already be part of a woman’s daily routine, this technique may facilitate compliance with the drug regimen. This technique could more effectively empower some women to prevent unintended pregnancies.”

And since here at Four Five Oh, we’re all about women having more options available to them (and knowing what options are available to them), we are keeping close eyes on this research. They’ve not yet started testing the wearable contraceptives on humans, but it’s a massive step in the right direction towards women finding options that suit them. And that is certainly worth celebrating!

Read more about this wonderful research by reading the original article here. All quotes taken from this article, unless otherwise described. 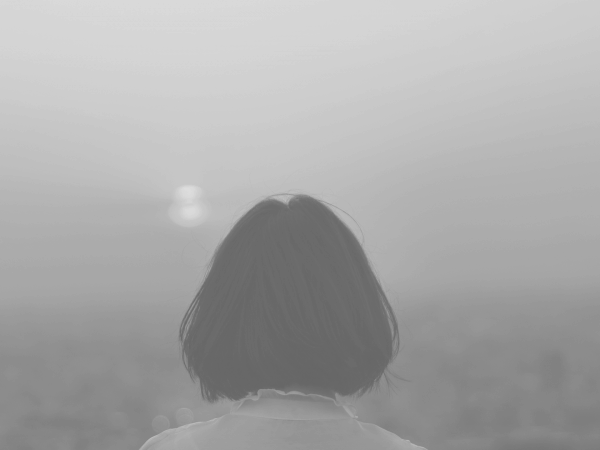 What is the most common side effect of birth control?

When you do some research on birth control, there’s always a long list of side effects… 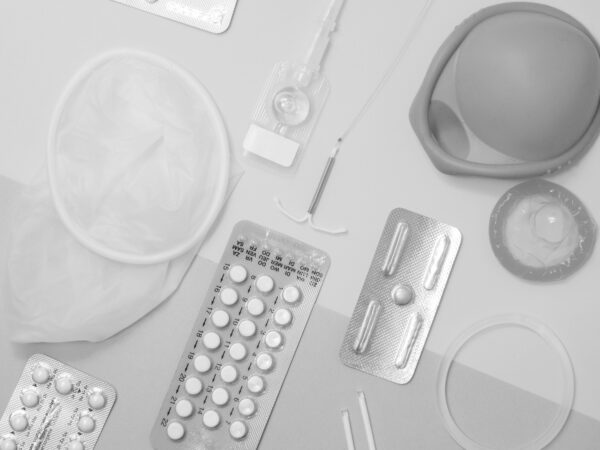 Medical professionals, whether they’re gynaecologists, psychiatrists, surgeons, nurses, or from some specialisation you’ve never heard of,… 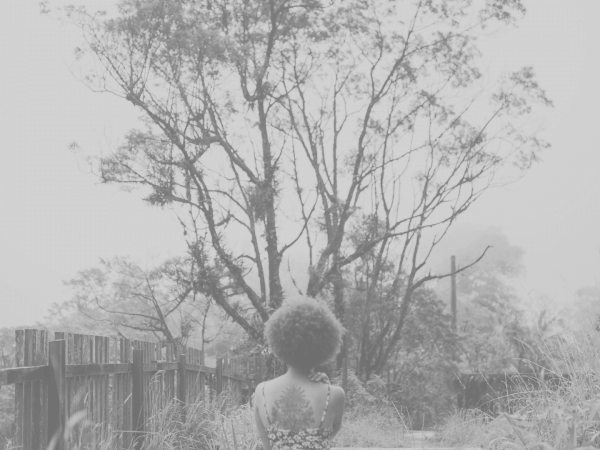 What to ask your doctor about birth control

Are you thinking about changing method of birth control, or are you totally new to birth…